SSD (Solid State Drive) – Do I need to upgrade? 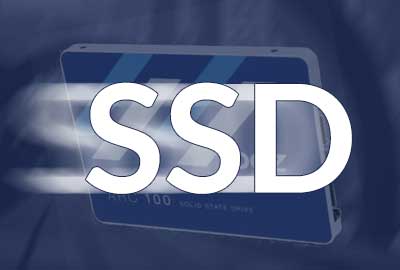 SSD – Do I need to upgrade?

Many people have asked me about solid state drives lately, if they are worth upgrading to and will they increase performance. The short answer is yes and yes! In the last few years there has been a dramatic price drop and size increase in the SSD world. It used to be that even a 60GB SSD would cost a few hundred dollars. Nowadays you can buy a 120GB SSD for not much more than $50, a 250GB SSD for less than $100 and a 500GB SSD for less than $200. As usual the top name brands are a little more expensive, but you still get an awful lot of bang for your buck!
I have had an SSD in both my desktop and my laptop for a couple of years now. I have an OCZ SSD in my laptop and a Kingston SSD in my desktop workstation. I upgraded my laptop first as I usually use it on-site working and didn’t require too much space, a 120GB SSD was and still is adequate, I will probably upgrade to a larger drive sometime in the future as the prices have become so inviting! Performance wise, there is absolutely no comparison, my laptop boots up in about 20% of the time that it did before I upgraded to an SSD. All the programs (any that need to access data from the drive locally), run a lot faster as they can access any data they need from the SSD almost instantly. As I said before I have had this SSD installed for a little over 2 years now and, (I hate to even say it because I don’t want to tempt fate), I have had no problems whatsoever with it. The laptop also seems to run a little cooler, I guess there is no friction with an SSD, unlike a regular HDD that has disks spinning at thousands of revolutions per minute.
My desktop is a slightly different story, all be it a happy one still. I have a 250GB Kingston SSD installed as my main program drive and 2 regular 2TB HDDs installed for data storage and backup. I do a lot of graphic work, especially for the web design side of my business, some of these files are huge, I don’t need them often so there’s not much point in them taking up space on my SSD. Again after I upgraded to an SSD, the boot time was so much quicker. (I am running windows 7 on both the desktop and the laptop). Although a lot of the data that many of my programs access is on the regular HHDs, there is no doubt that they are still running faster, and with fewer delays than before I upgraded to my new SSD.
I have read in several places that for best performance with an SSD, you should try and keep at least 50% of the drive empty, (seems like a bit of a waste to me!), but, on my laptop my SSD is probably 90% full and I have experienced no noticeable drop in performance. Again I have read that is an SSD fails there is no way to recover the data, well, on a regular drive that is quite often the case if a chkdsk/f scan fails to repair it, unless you want to pay some company thousands of dollars to disassemble and reconstruct the drive. It is really the same in both cases – Backup,backup, backuuuuuup!
In conclusion, I have absolutely no regrets about upgrading to an SSD. I would advise any one that is interested in a performance boost to go for it. Don’t forget you will need to clone your existing drive with something like clonezilla (free) or acronis. The other option is to perform a fresh install and start again and reinstall your programs. Welcome to the 21st century! 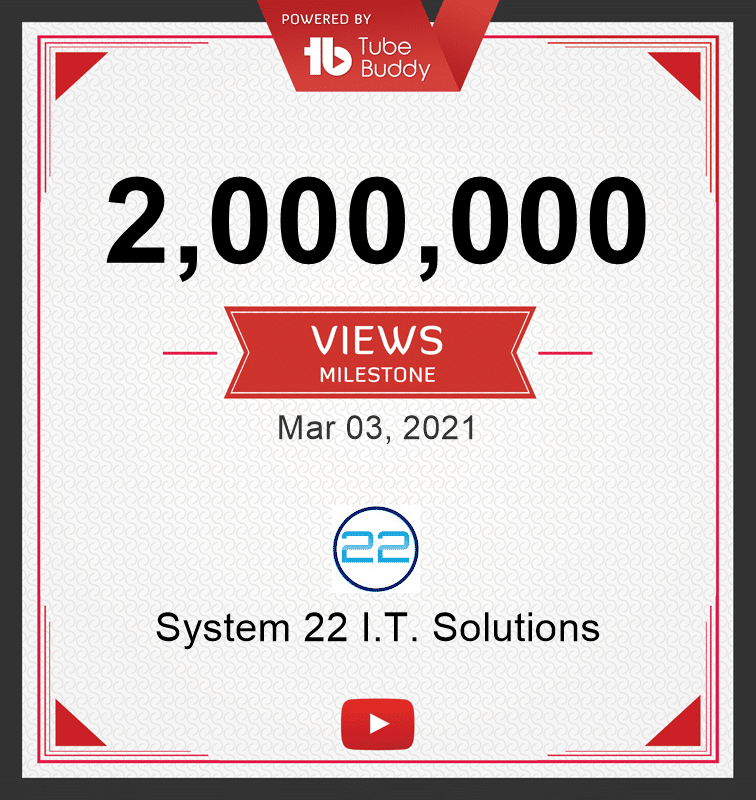